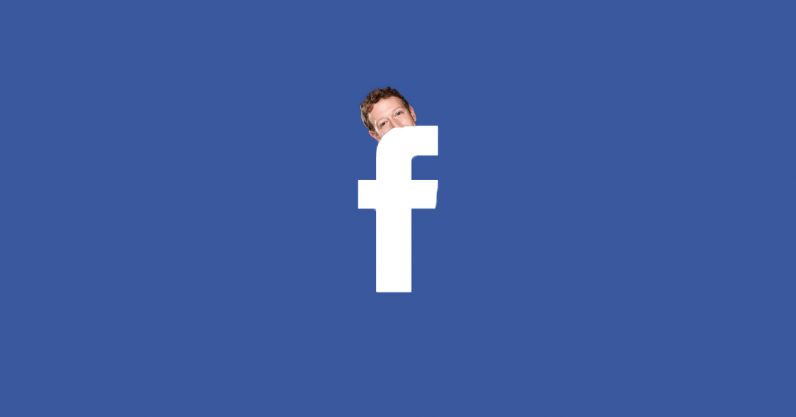 How the 'Techlash' caught up with Facebook, Google and Amazon

After years of relatively unchecked growth, the tech industry found itself on the receiving end of increased scrutiny from lawmakers and the public and attacks from its own employees. “The whole year has been brutal for tech companies,” said Peter Yared, chief executive officer and founder of data compliance firm InCountry. “The techlash we have seen in the rest of the world is just now catching up in the US – it’s been a long time coming.” From new privacy legislation to internal strife, here are some of the major hurdles the tech industry has faced in the past year. In October, Facebook quietly revised its policy banning false claims in advertising to exempt politicians, drawing fierce criticism from users, misinformation watchdogs, and politicians. Following the change in policy, presidential candidate Elizabeth Warren took out advertisements on Facebook purposely making false statements to draw attention to the policy. Throughout the year, tech giants faced congressional hearings on issues such as privacy, antitrust and misinformation. The US Congress announced in June it would investigate tech firms over anti-competitive behavior. In July, Facebook, Google, and Amazon faced a grilling before the House subcommittee regarding antitrust. A week later, the US justice department announced it was opening a broad antitrust review into Facebook, Alphabet’s Google, Amazon and Apple. Shortly after, Facebook said it had agreed to pay a record $5bn penalty in the US for mishandling user data in the Cambridge Analytica breach. Later in 2019, Facebook’s Zuckerberg spent hours in the hot seat as Congress members grilled him over the social media giant’s privacy practices and its plans to launch a digital currency. While the hearings did not immediately result in legislative action, the tone of questioning underscored growing bipartisan animosity against tech executives. Senator Sherrod Brown of Ohio said Facebook showed “breath-taking arrogance” in attempting to launch a digital financial service after a number of major privacy scandals and called Facebook “dangerous”.